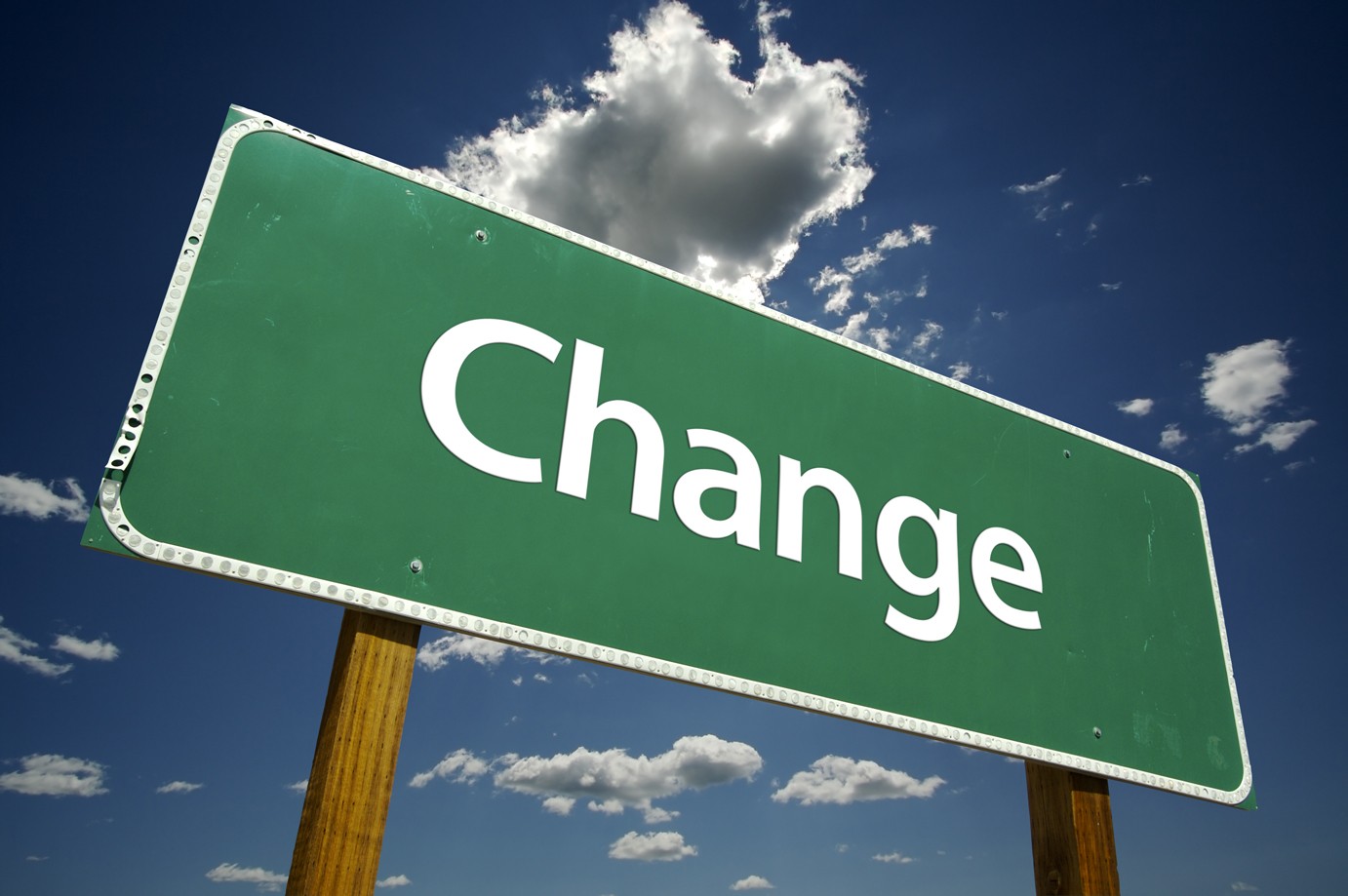 How to Avoid Change Management Failure

“I’m fine with change, as long as it isn’t right now.” Comical as this adage may be, the realities of navigating through the complexities of change management is no laughing matter. “People naturally resist change,” says Christa Heibel, founder and CEO of CH Consulting Group. “Therefore change management isn’t about forcing people to make a change, but rather getting them to believe in it.” With more than one billion hours of managed dialing experience in the call center/BPO space, Heibel has extensive knowledge on the topic. She has helped companies through transitions including the implementation of new technology systems, reorganization of company leadership and more. 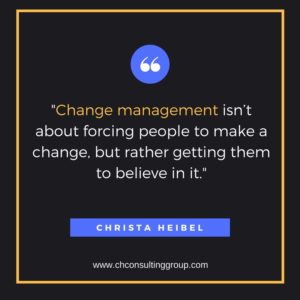 A recent study conducted by Robert Half Management Resources sheds light on the many variables that can mean the difference between change management successful and failure. According to the research, 46 percent of senior managers interviewed said that organizations’ change management efforts most commonly fail during the execution phase, followed by post-implementation at 23 percent, and pre-implementation at 20 percent.

CH Consulting Group’s Allen Kruse, who describes himself as a “serial entrepreneur,” has served as a co-founding partner for several start-ups in the past 15 years. According to him, companies can avoid change management failure by considering the nature of the change before putting any processes in place. “My advice is to first do a post mortem in order to fully understand what is precipitating the change,” Kruse says. “Too often, people pivot their business without understanding the root need for the change in the first place. You need to know the ‘five W’s’ of the change, and let that guide your direction.”

If Kruses’ advice sound like too much front-end work, he cautions that small slip-ups early on can lead to larger problems that are difficult to correct in the future. “It’s what I call a ‘cascading failure,’” he says. “You can avoid it by making changes from a position of knowledge and power.”

Once a post-mortem is complete, and the execution phase has begun, it’s time to focus on communication. Sixty-five percent of managers interviewed for the Robert Half study said this is the most important aspect of leading a team through a transition, and it was the top response for companies of all sizes, far outdistancing the second-leading factor, managing expectations at 16 percent.

“It’s important for leadership to, as much as possible, avoid or reduce the employee stress and worry that accompanies any transition,” Heibel says. “Clear, consistent communication about employees’ roles, as well as the benefits to them can prevent a lot of pain.”

When your company is in transition, CH Consulting Group’s leadership specialists are ready to deliver change management solutions that work for everyone.