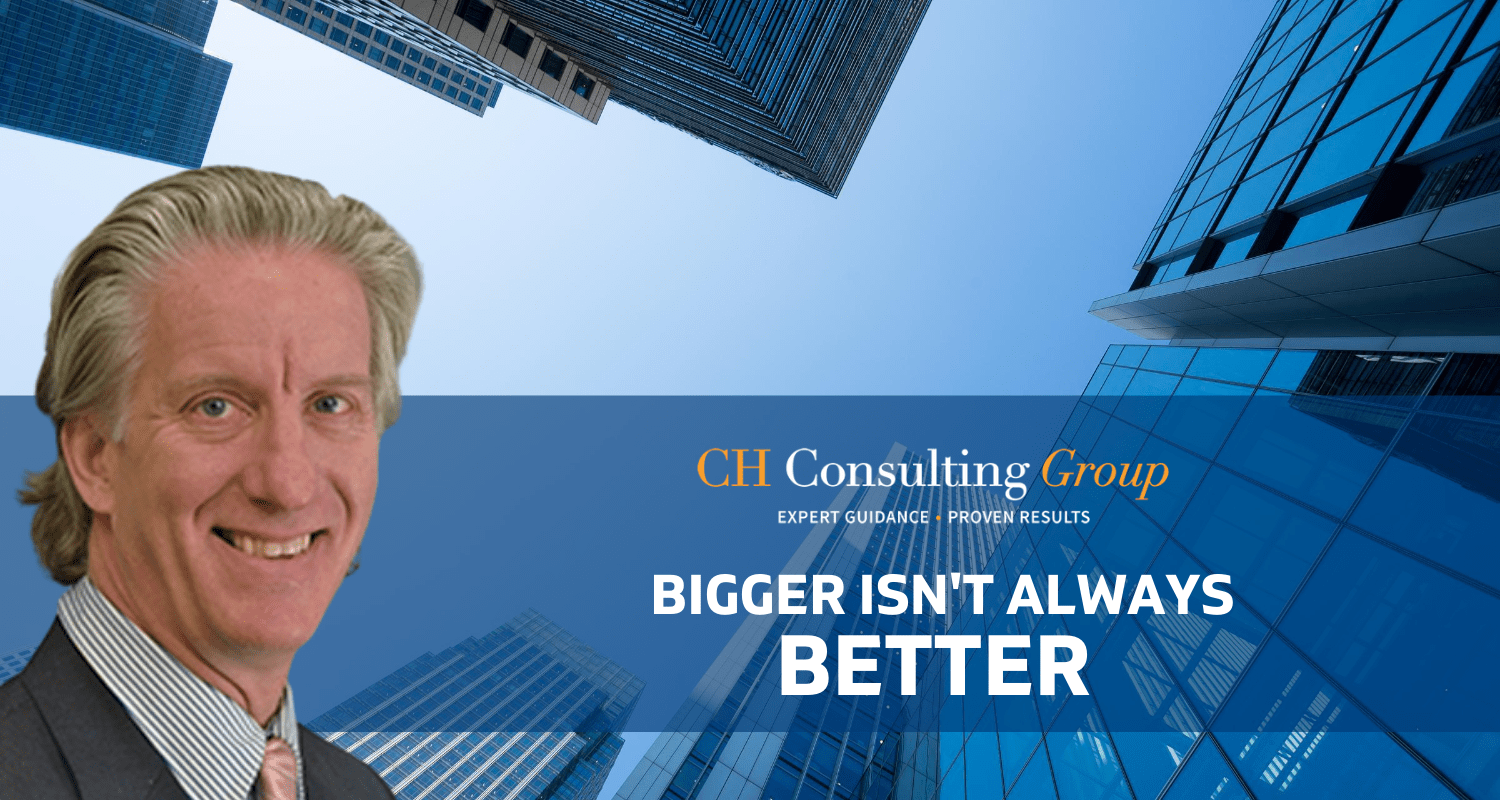 I’ve had a long career in the contact center space.  Despite the tremendous changes in technology, many “gospel truths” remain unchanged.  As a young person, I didn’t grasp why those in power at the top of the organization would look somber and nod approvingly when a consultant told them something, but would just give me a verbal pat on the back and a smile and do nothing when I had previously provided the same suggestion.

Years later, and now being the wise, old consultant coming in and advising companies I see things differently.  However, I often use that experience from long ago to my advantage.  I religiously ask the frontline workers for their suggestions.  Often the response I get is “I already gave them to management, but they didn’t listen to me”.

And my response is “I’m sure that’s true, but there is a good chance that they will listen to me, even though I’m saying the same thing you did.  And if it gets done, your life gets better, right?’   This usually opens up the floodgates of ideas on how to make things better.

Everybody likes to have that sense of validation that comes from being listened to, or at least from seeing your ideas implemented, even if they had to be initiated from a different source, as it shows that you perceive things correctly and can add value.

Recently I’ve been experiencing that in a new context.  CH Consulting Group is a small team of talented, experienced consultants.  We don’t have the size and reputation of a Gartner Group or an Accenture, but that doesn’t mean we don’t have great ideas.

Early in March Christa Heibel and I were discussing what the phases of adjustment to Work From Home would be as organizations adjusted to Covid-19.

Phase One was Panic.

Companies were desperate for hours and resources and were willing to be inefficient just so they could at least get some hours being worked and begin to handle the customer inquiries and other contacts that previously would have been dealt with by a large in-house workforce managed by very hands on local managers.

IT departments began to figure out the technology and Operations teams began to adjust to working differently, but trying to achieve a more typical flow.

Some companies are in this phase now, while others are still normalizing and won’t be able to get to Phase 3 until later this year.

Sure enough, as March wound down and April began new webinars started popping up everywhere on “How to Manage WFH”.  It seemed like consultants, SaaS providers, telephony companies, were all beginning to pontificate on what CHCG had already been saying for weeks.

Another early on discussion was that WFH was going to have long term impacts, and not just disappear once the virus (hopefully) was eradicated.  In particular, we said that the technology was going to have to adapt to sustaining WFH and issues around supporting remote work would be driving decisions as “brick and mortar” would never be the focus of operations for contact centers the way it had been.  Sure enough, On Tuesday, Gartner released the results of its May 2020 CIO Research Circle.

What is the key takeaway?

CIOs need to be focusing on post-Covid recovery, and how to apply the lessons learned to “the new normal”.  It’s always nice, and sometimes amusing, to hear the “big boys” say what we have been advising our clients on for weeks or months.  It validates us.  Gives us that warm, fuzzy feeling.

But if you’re a business leader looking for insights and don’t have weeks or months to wait, or don’t have the budget to bring in heavyweight consulting firms, you might want to have a discussion with CHCG.  Not only are we nimble, we are affordable.  We strive to bring ROI from every project that we do.

No, our crystal ball isn’t better than anyone else’s.  But our 250+ collective years of experience and extensive contacts throughout the industry enable us to provide good guidance without the sticker shock you might expect.

Check Out Our Team (with 20+ years experience!)